This article probably appeared in a magazine promoting Montreal's various industries and attractions during Expo 67. The article is translated into French below the English version. Additional languages used for the captions are Spanish, Italian and German.

Perhaps the periodical was prepared for international Expo 67 tourists, but intended to still have a 'shelf-life' for a year or two afterwards.

The bus terminal was a block north of CPR Windsor Station at Drummond and Dorchester. Provincial Transport operated a service along Highway 20 on Montreal's west island - so most of the trips taken by family members were related to this route. 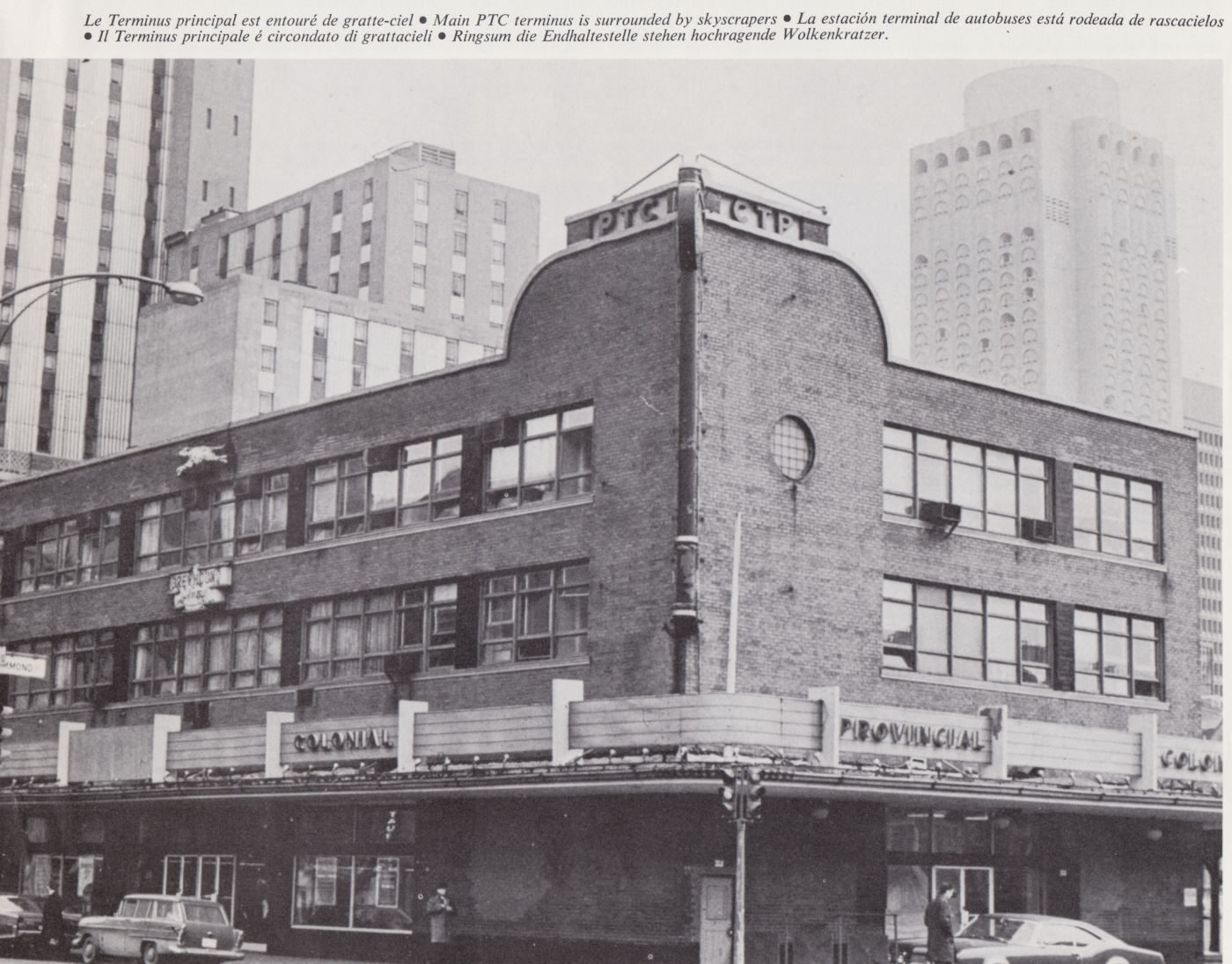 When my sister was at McGill, she had an apartment in one of the towers on upper Peel Street - and a VACANT heated garage parking spot in the basement. Co-incident with my improving my school French with MusiquePlus and other resources ... she encouraged me/us to come down and use the apartment as a base - particularly if she was going to be out of town.

While I knew some of the performers in this concert from MusiquePlus, I wasn't familiar with Plamondon or his music when my ticket was purchased. This was the first live concert of francophone music I had ever attended and I went to Place des Arts alone. My spouse was often working or on call at the hospital during many of the weekends while I was on straight days ... StraightDaysPlus, actually.

As you can see from the program below, without knowing what I was doing, I had selected quite a wonderful concert. With a 500-voice choir singing behind him, Bruno Pelletier brought the house down with his singing of S.O.S. near the end of the show. There might have been two encores demanded by the audience, if I am remembering correctly.
*  *  *
Helpfully, at the HMV on St Catherine, this two-disc set was available. Subsequently, a good approach was to select concerts to attend, purchase the appropriate discs and 'study' the music during the intervening hours or days before the concert. 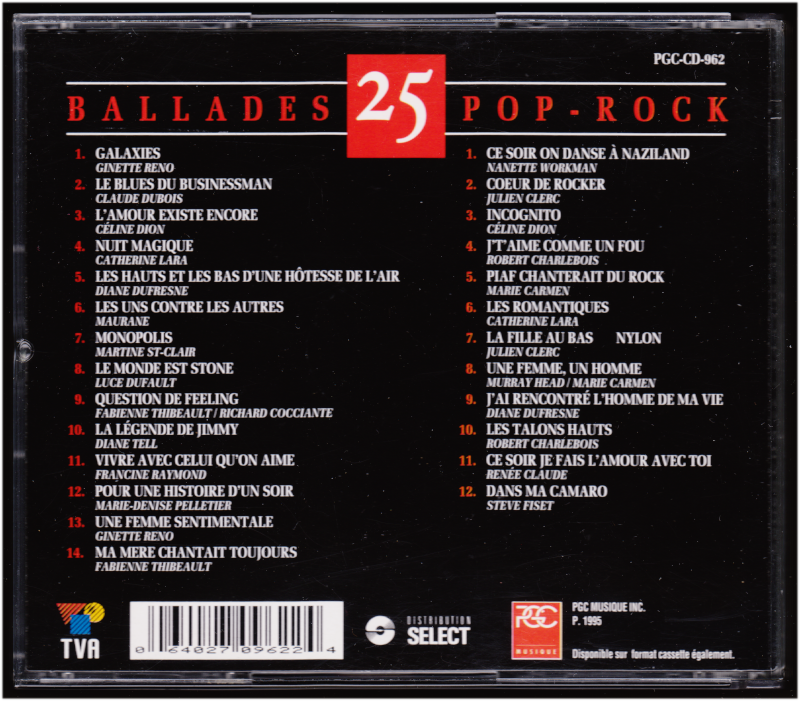 The rest of the images here are from the enclosed booklet. 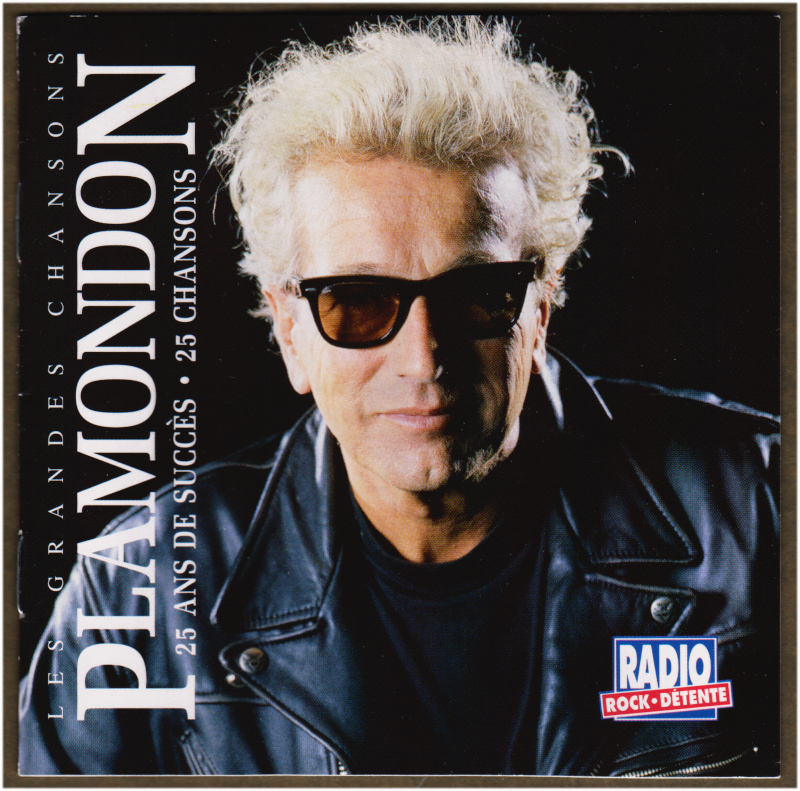 Above: For people who like to read liner notes.
I'm just including a couple of the artist testimonials to Luc Plamondon's work from the booklet.
Below: Luce Dufault's version of Starmania's 'Stone' seems to be available only in this CD set. A similar and contemporary TV live performance exists on YouTube but that is the only other version, it seems.
... The Ontario health care system was beginning to experience a particularly hellish 2-year period and the despair and determination in Luce's interpretation often became a bedtime lullaby of sorts - until migraine drugs etc began to take effect. I've never heard a better version of this song than hers. 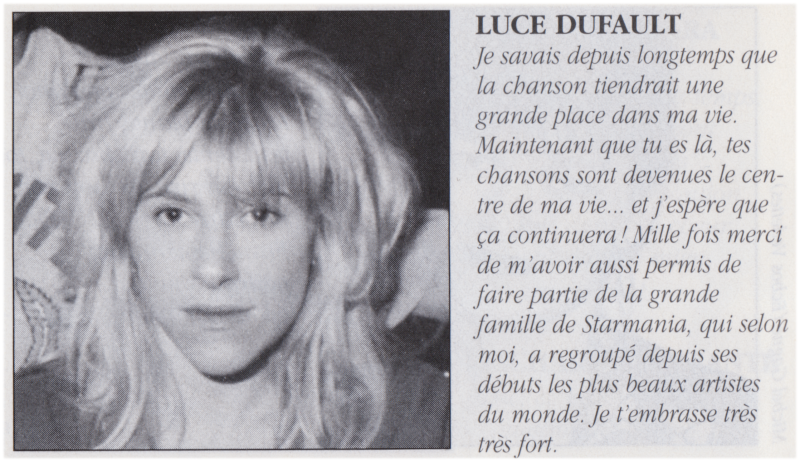 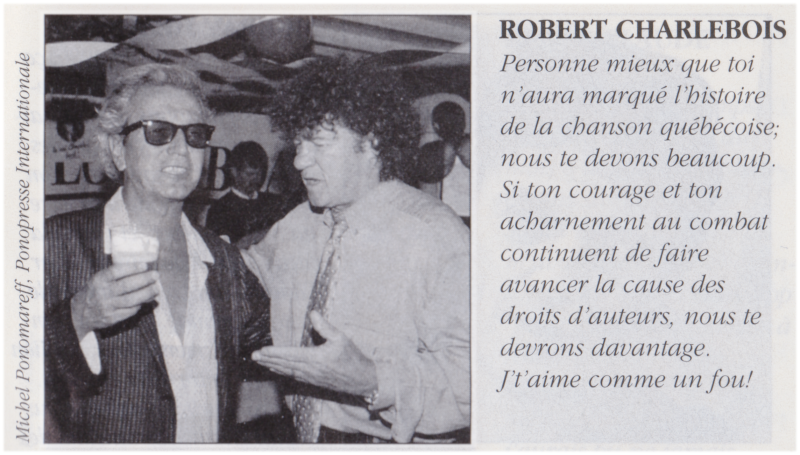 Here are a couple of artifacts from 1967. This is the Quebec section of a Government of Canada atlas from 1933. While the geographical features have not changed since then, the industrial development and other human activities are interesting to contrast with today's Quebec.

The maps are particularly colourful. Without taking the atlas apart, it is not possible to properly connect the final map which is printed over two pages. So the parts are presented as two images with some loss of detail near the atlas gutter where the scanning focus is lost. 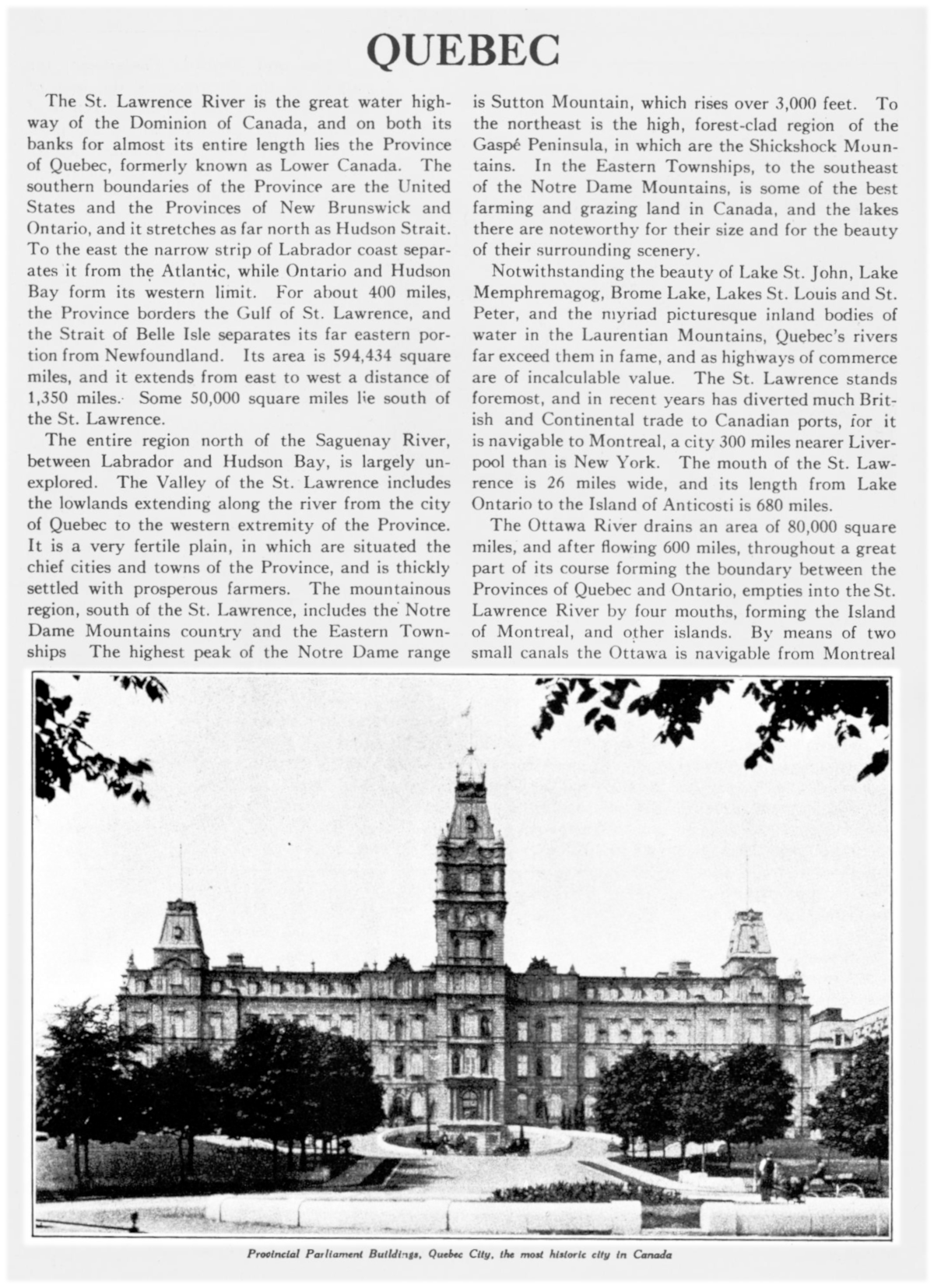 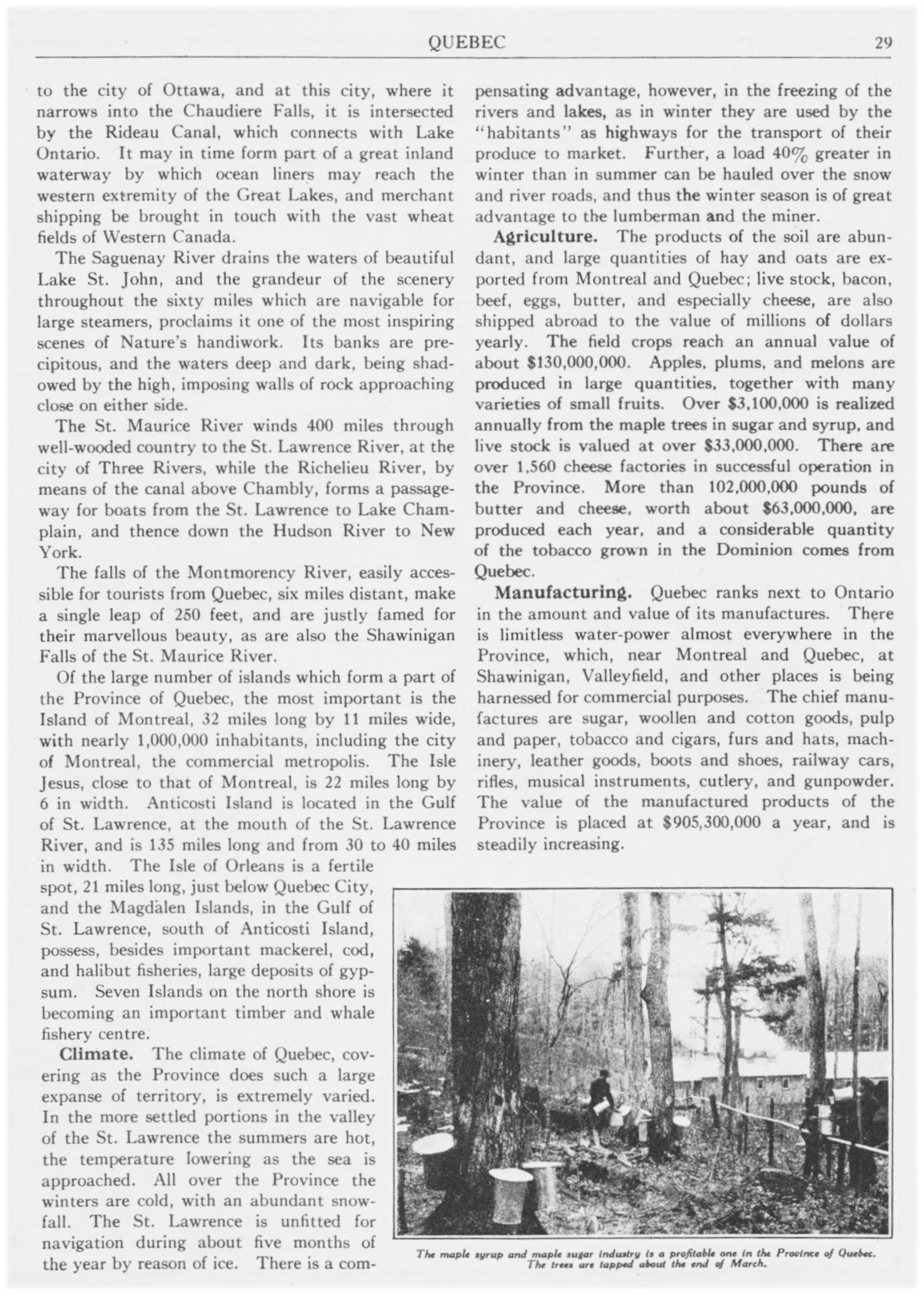 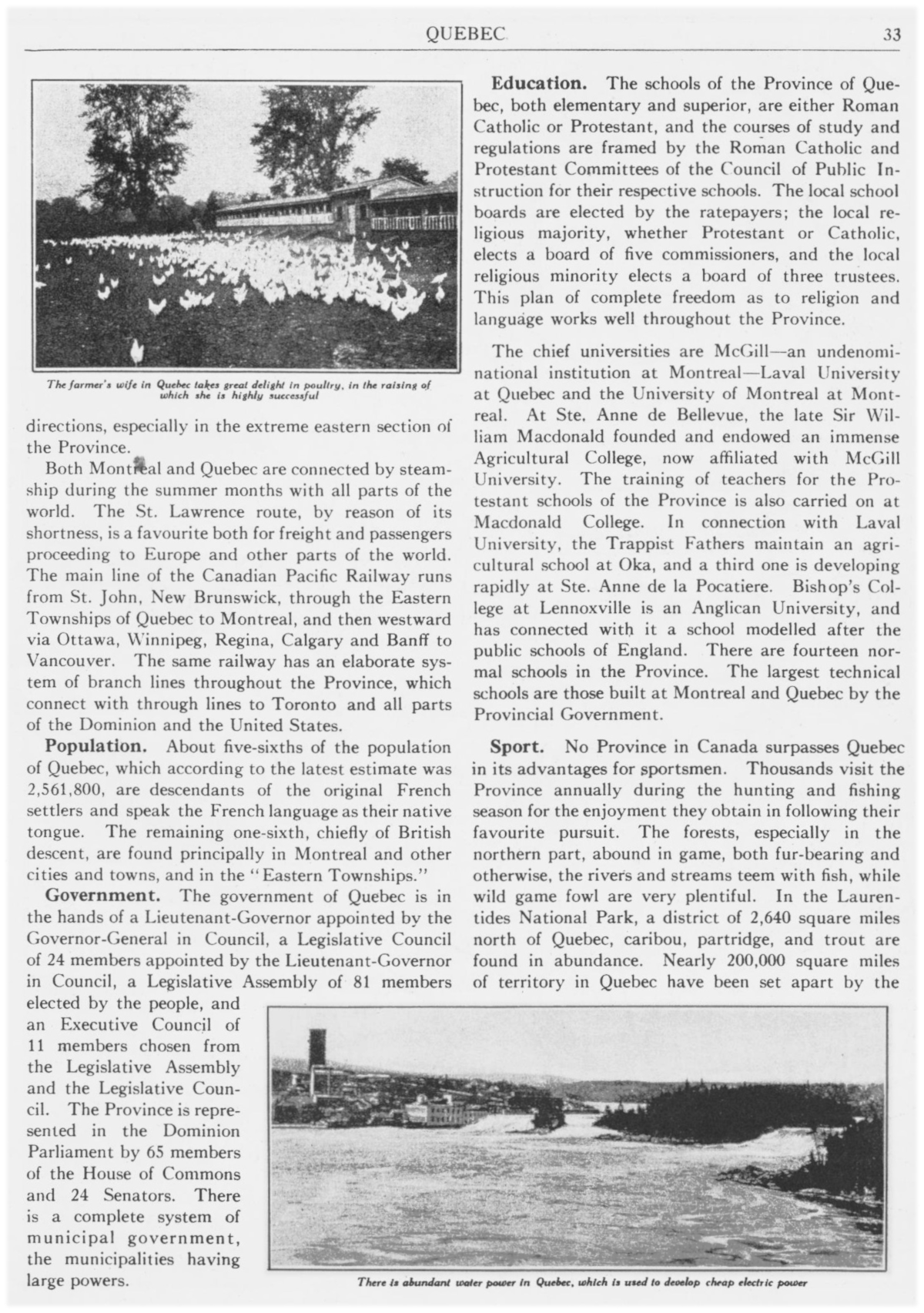 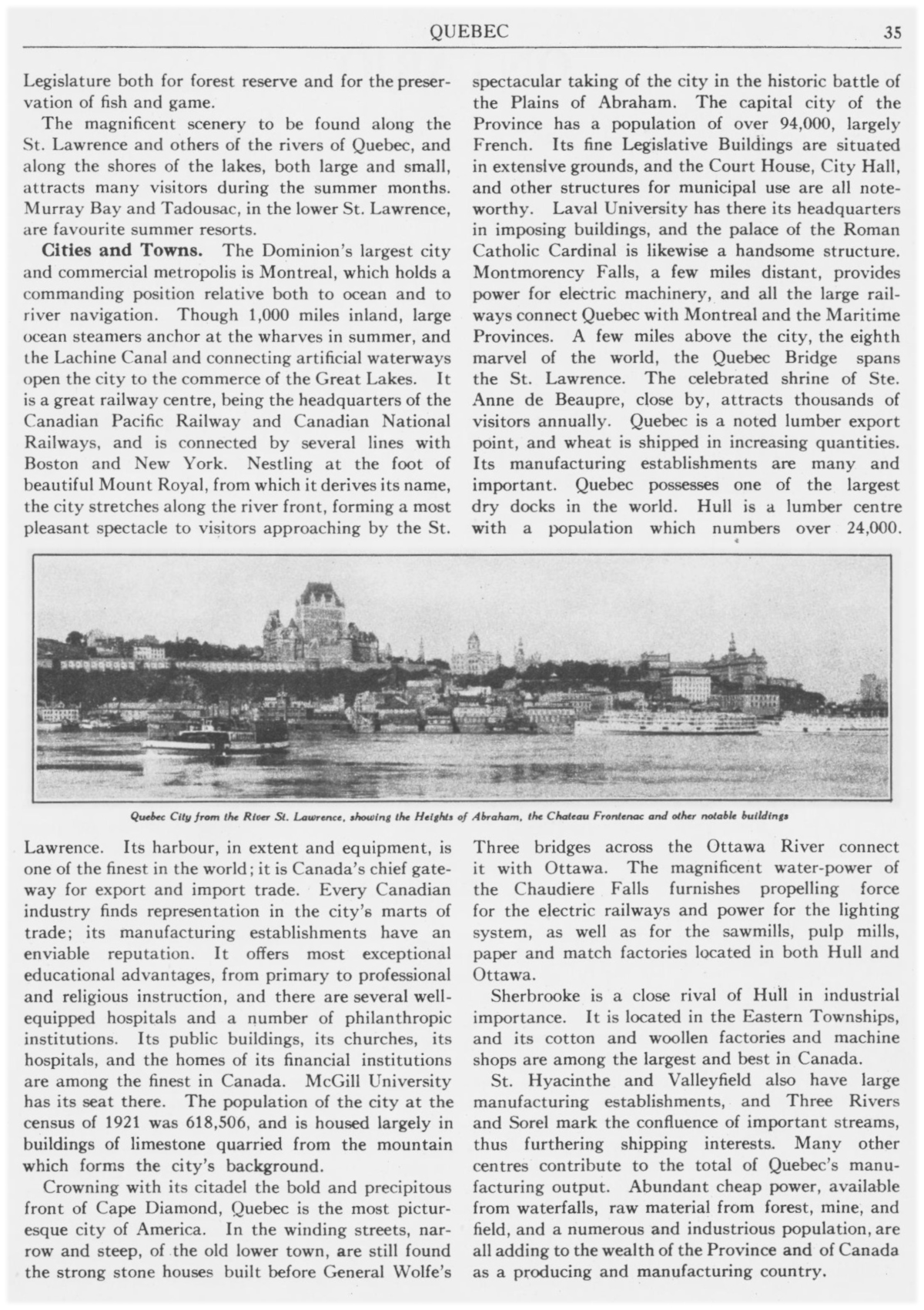